Most Canadians pay a lot for their mobile phone service. To get better rates, experts agree: the presence of a new player, a strong 4th player, in a mobile market is essential to increase competition and lower prices..

Videotron, a leader in telecommunications in Quebec, is determined to shake up the market. As a strong and solid 4th player, we are ready to expand our services and give the Big 3 some healthy competition in Western Canada and Ontario. 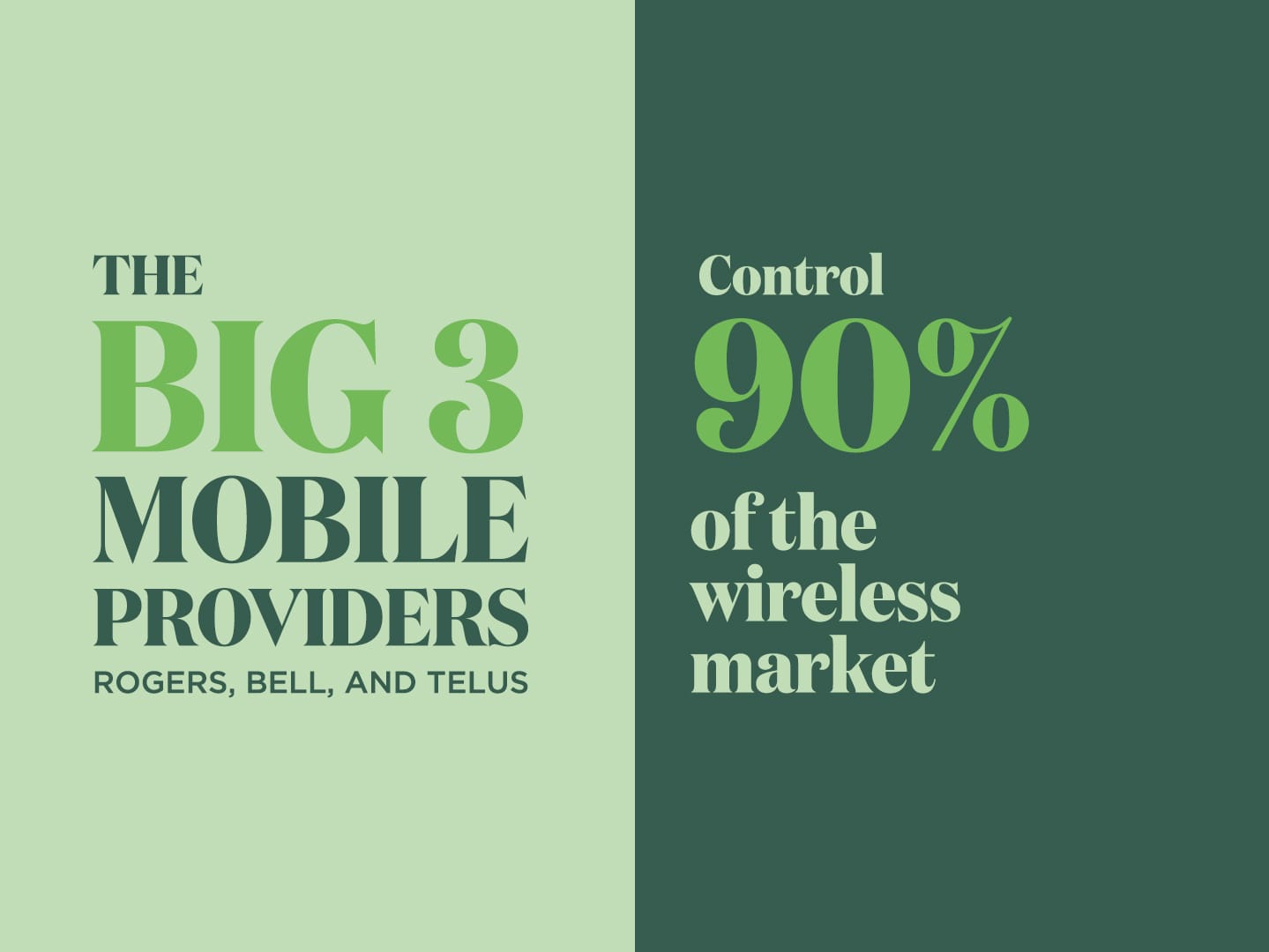 Where there is a strong 4th player, Canadians pay 35-40% less than elsewhere in the country, according to the Competition Bureau of Canada (2019)

Thanks to Videotron, Quebec is the first part of the country to achieve the government’s 25% price reduction target for specific wireless plans

Why lack of competition matters

While advertising in Canadian newspapers, Bell is proposing in Vancouver, Edmonton, Calgary and Ottawa a 20gb wireless plan for 80$/month. In Montreal, Bell offers the same plan at 65$/month, which just happens to be what Videotron charges. 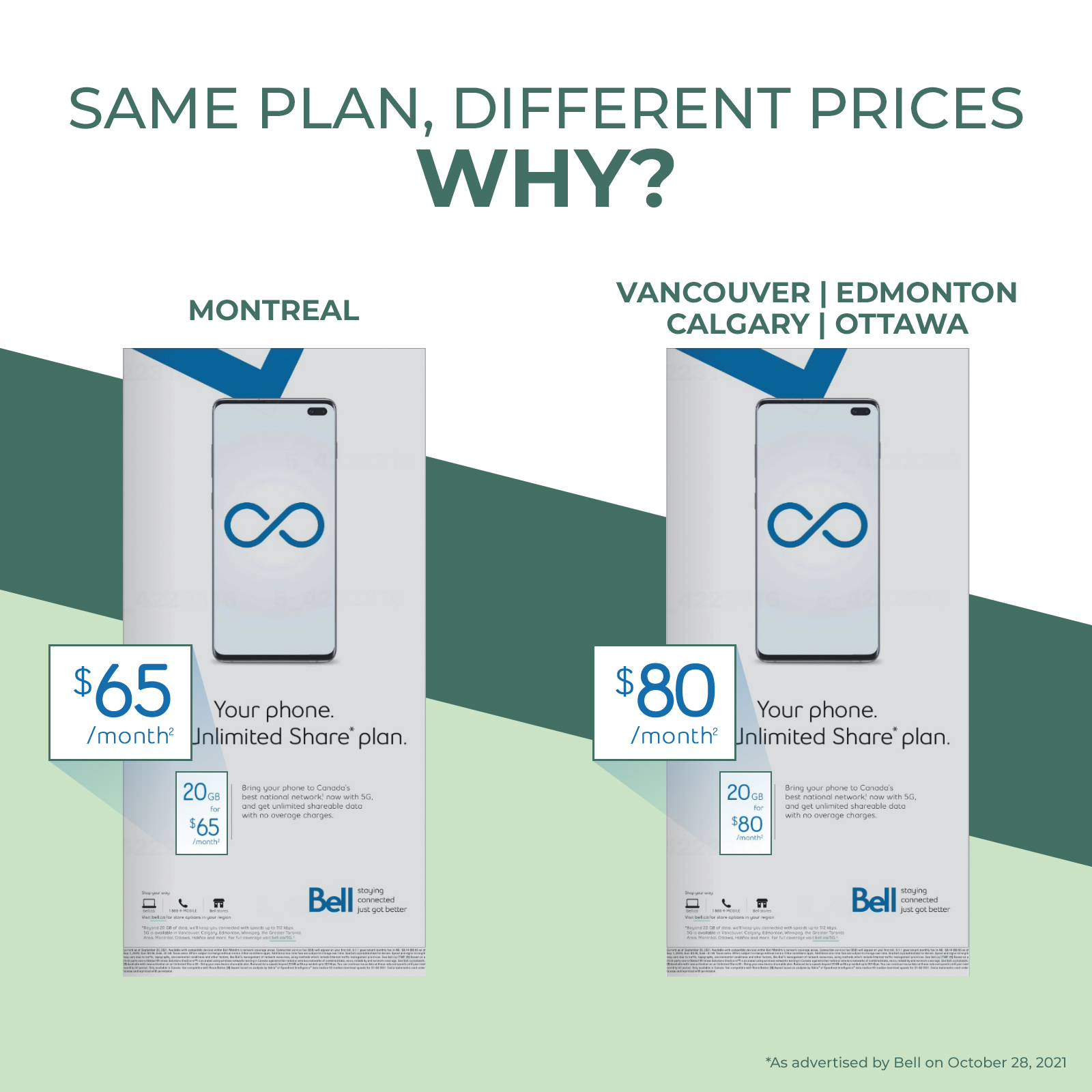 Acquisition of spectrum by Videotron across Canada

Videotron invested $830 million in the last 5G spectrum auction to be able to move forward on its plans to bring healthy competition, more choices and lower prices to more Canadians. 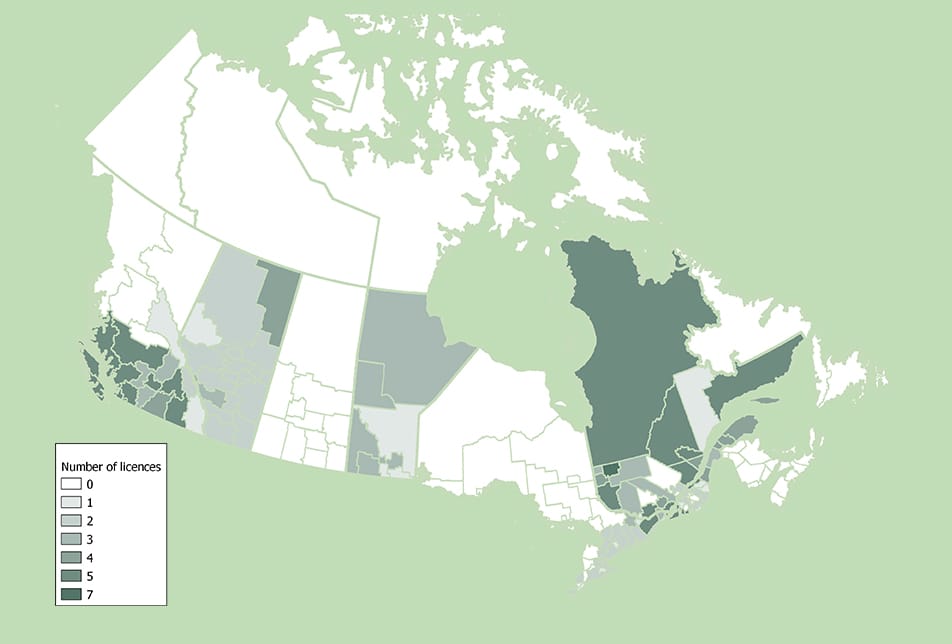 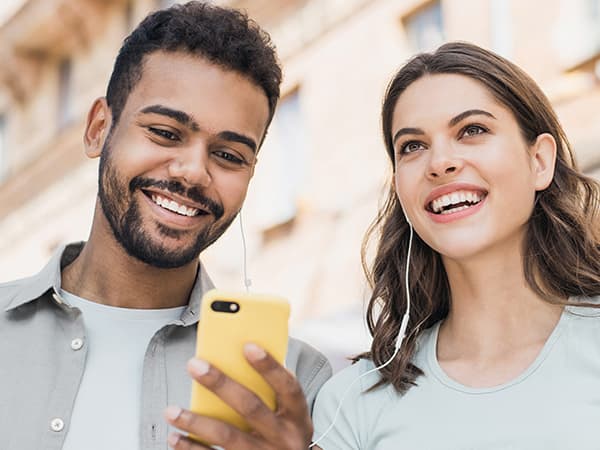 Videotron is an integrated communications company engaged in cable television, interactive multimedia development, Internet access, cable telephone and wireless telephone services. As a Quebecor company, established for more than five decades, Videotron is part of a strong, creative, and diversified family business. As Quebec’s most respected telecommunications provider for the last 16 years (2021 Léger Reputation survey), Videotron broke the Big 3 oligopoly in Quebec by becoming a 4th major player in the wireless market, offering competitive mobile phone service there since 2006. The company has invested billions over decades to create distinctive offerings and services, and to build out a reliable, powerful, robust telecommunications network. Videotron was even the first in the country to create an all-digital telecom brand with Fizz.

$3B+ INVESTED in wireless

To share our vision of what the mobile marketplace might be with more competition, we are planning a series of meetings in British Columbia, Manitoba, Alberta, and Ontario in the next couple of weeks. 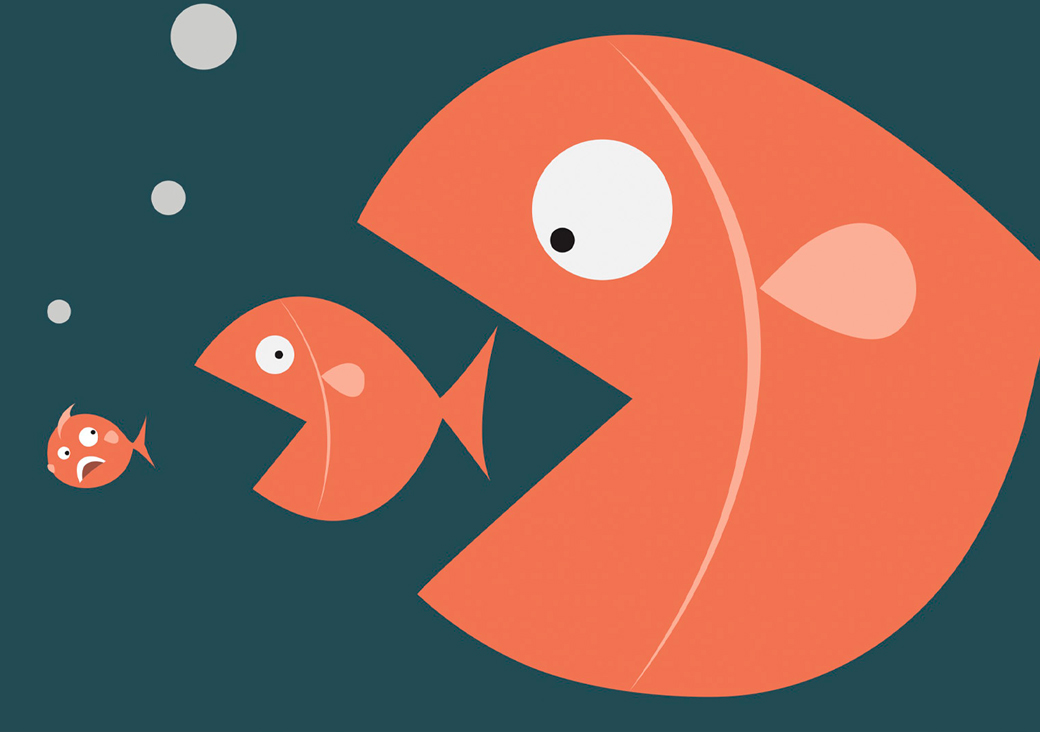 We need to talk about Canada’s painful lack of competition 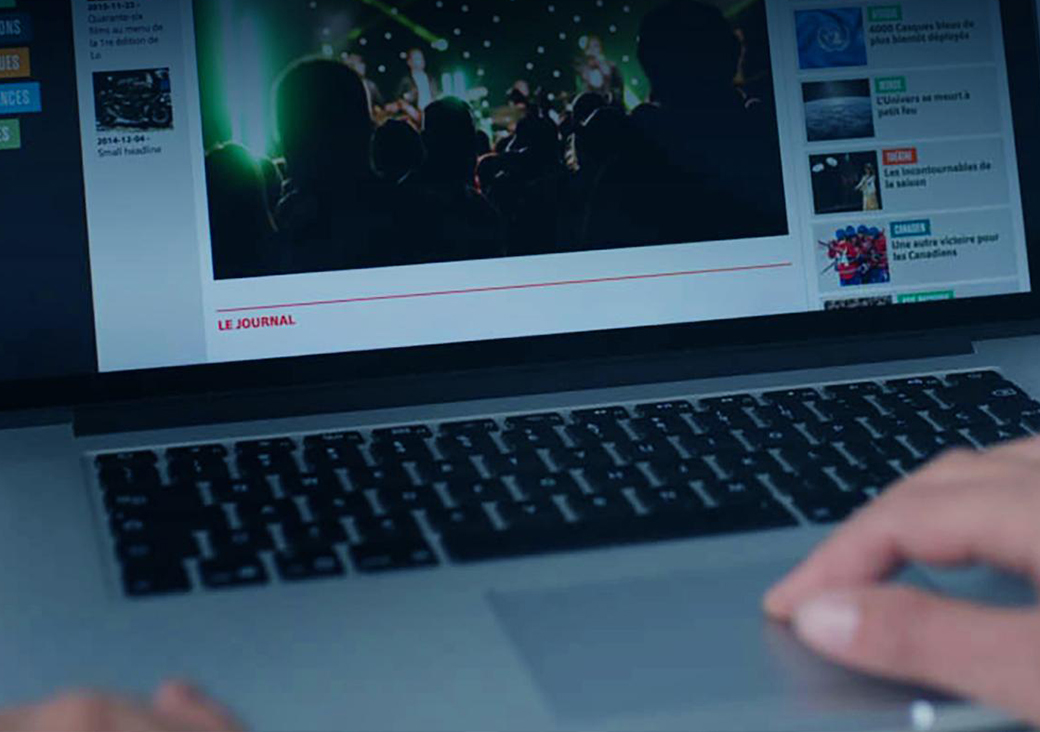 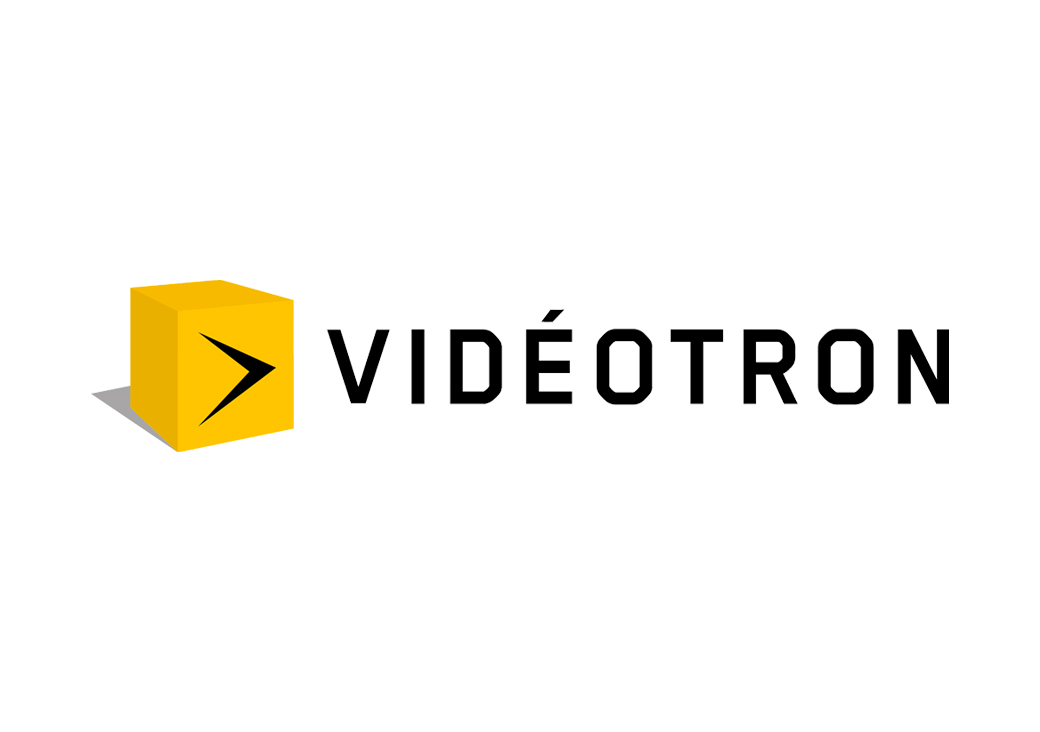 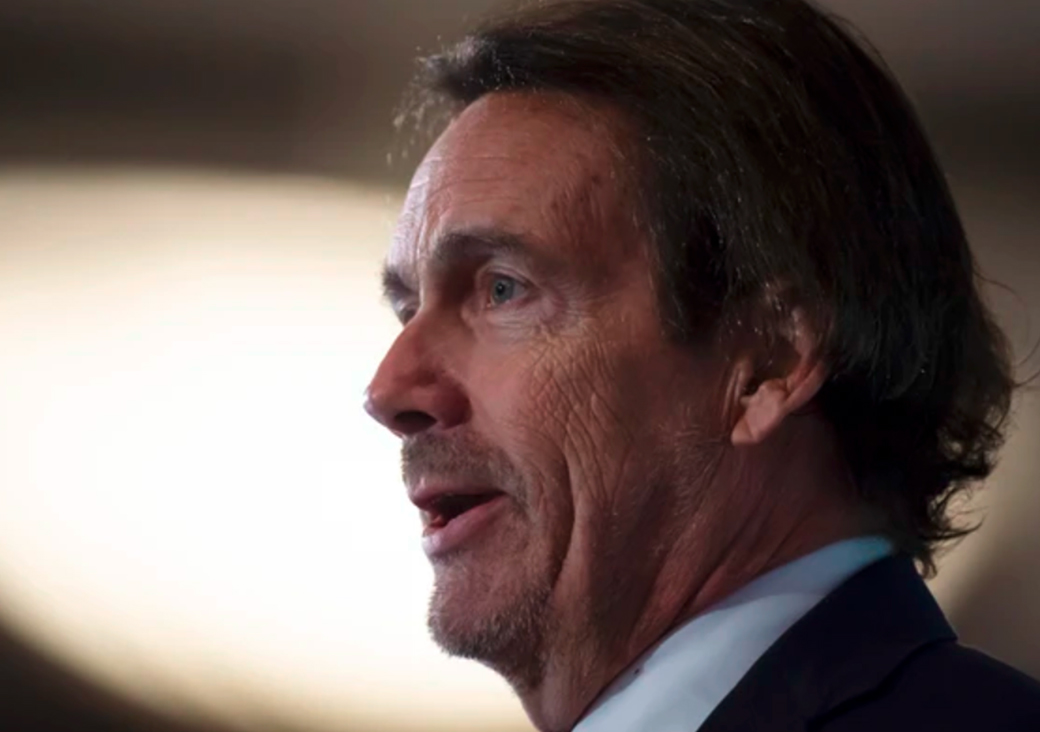 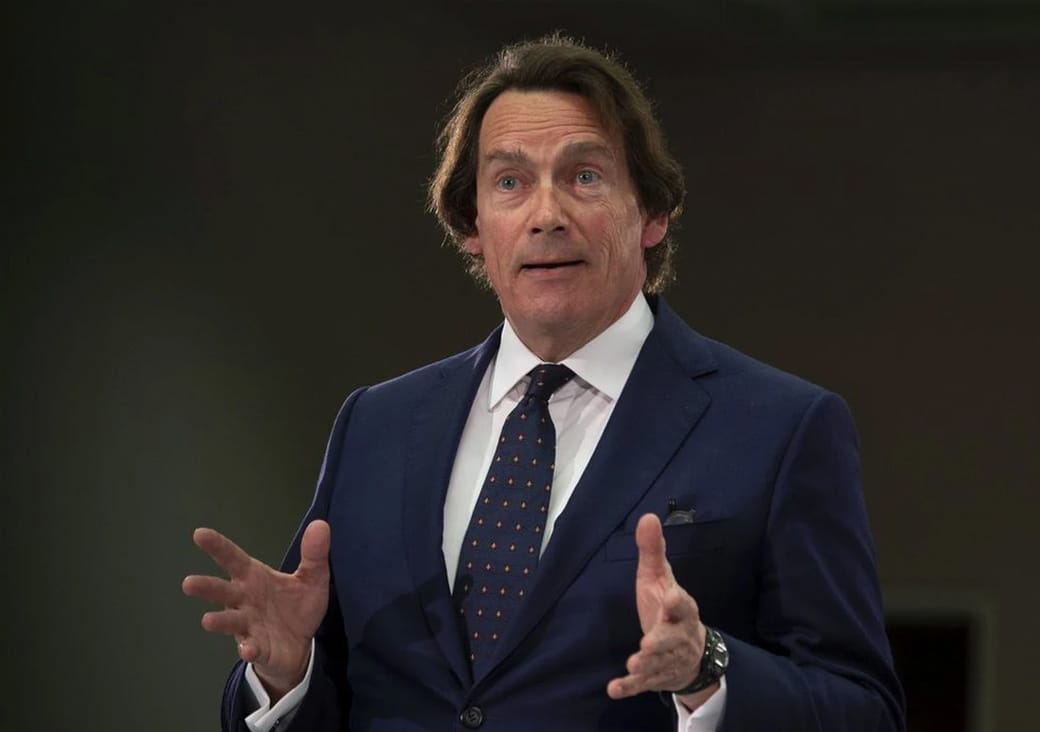 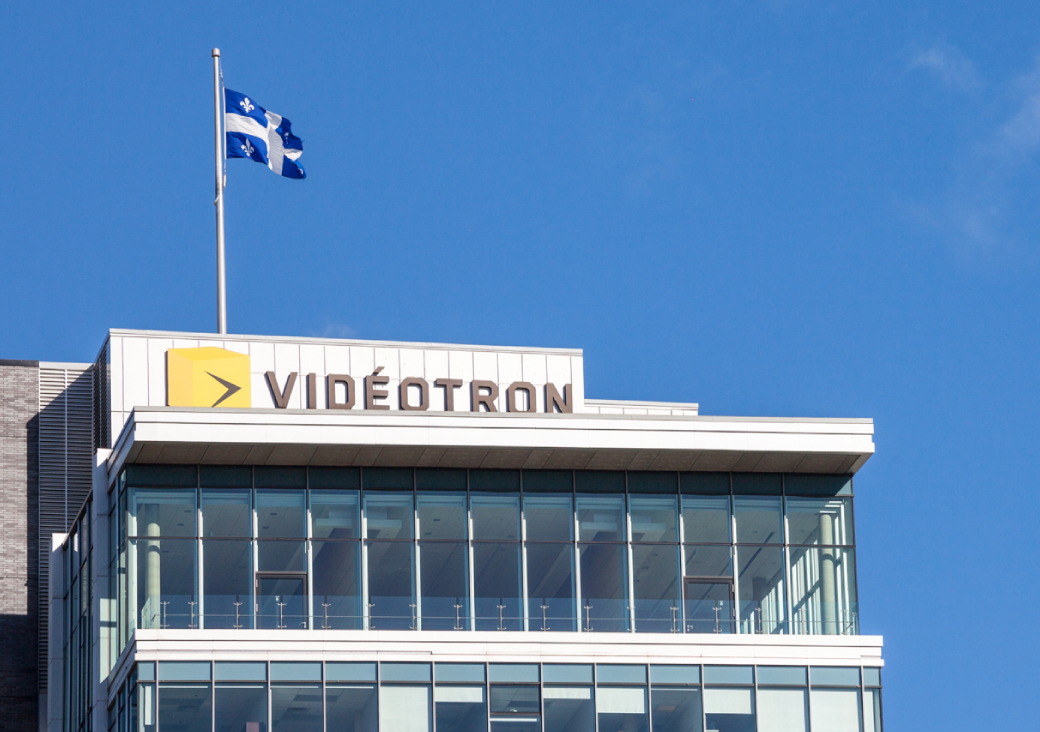 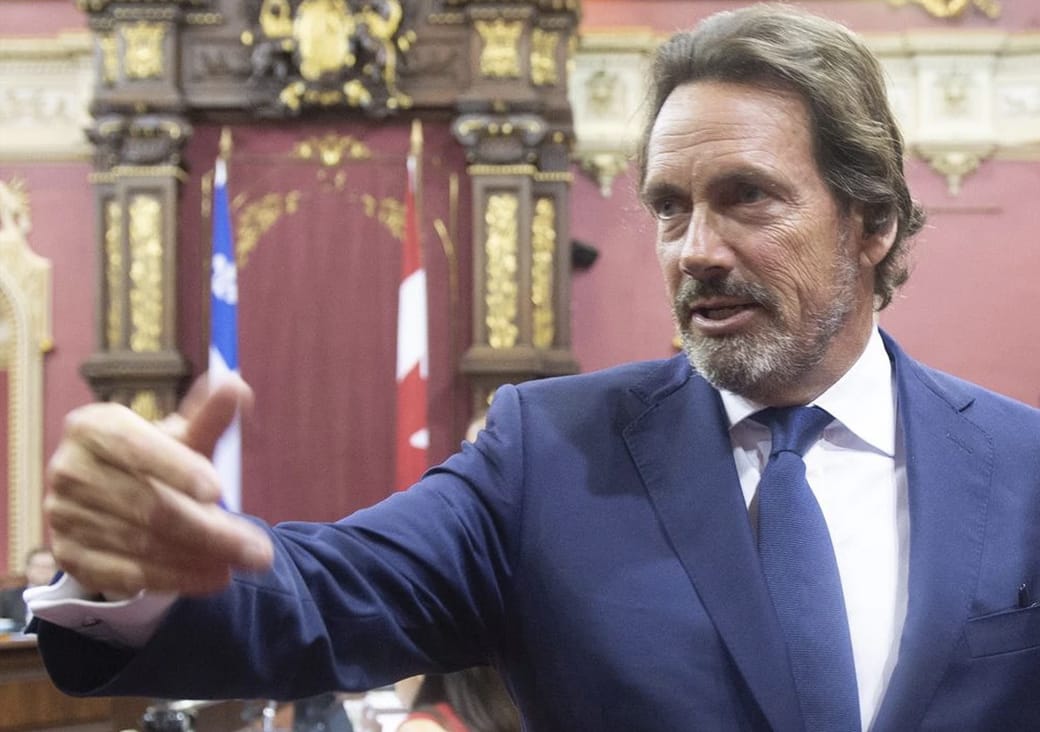 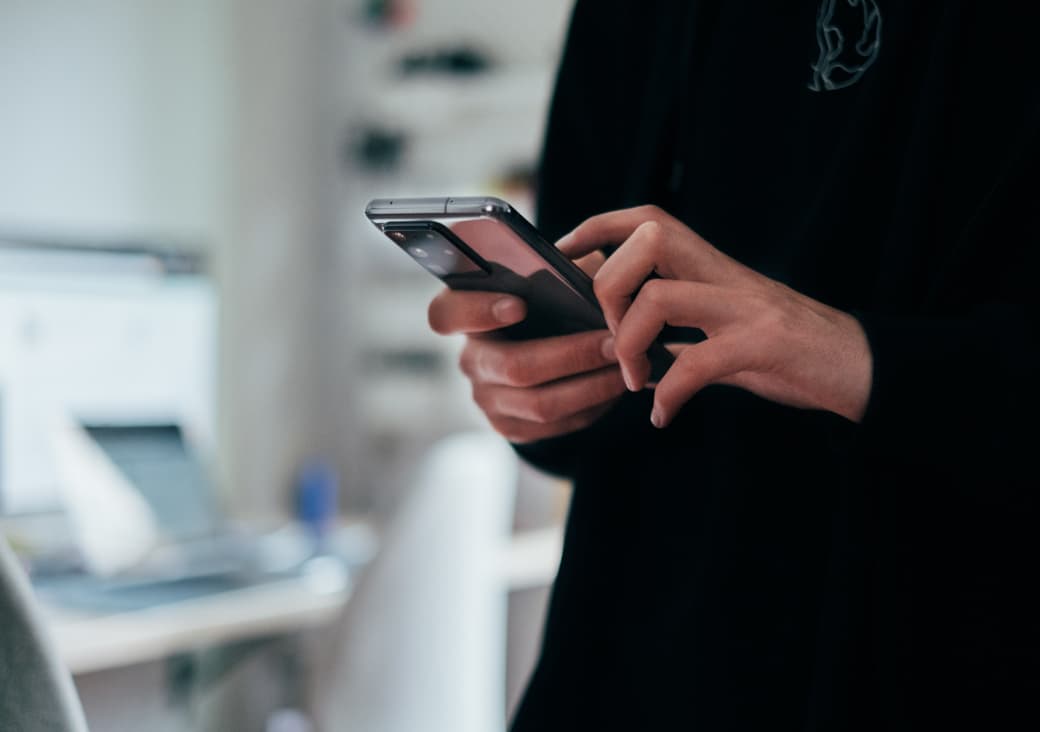 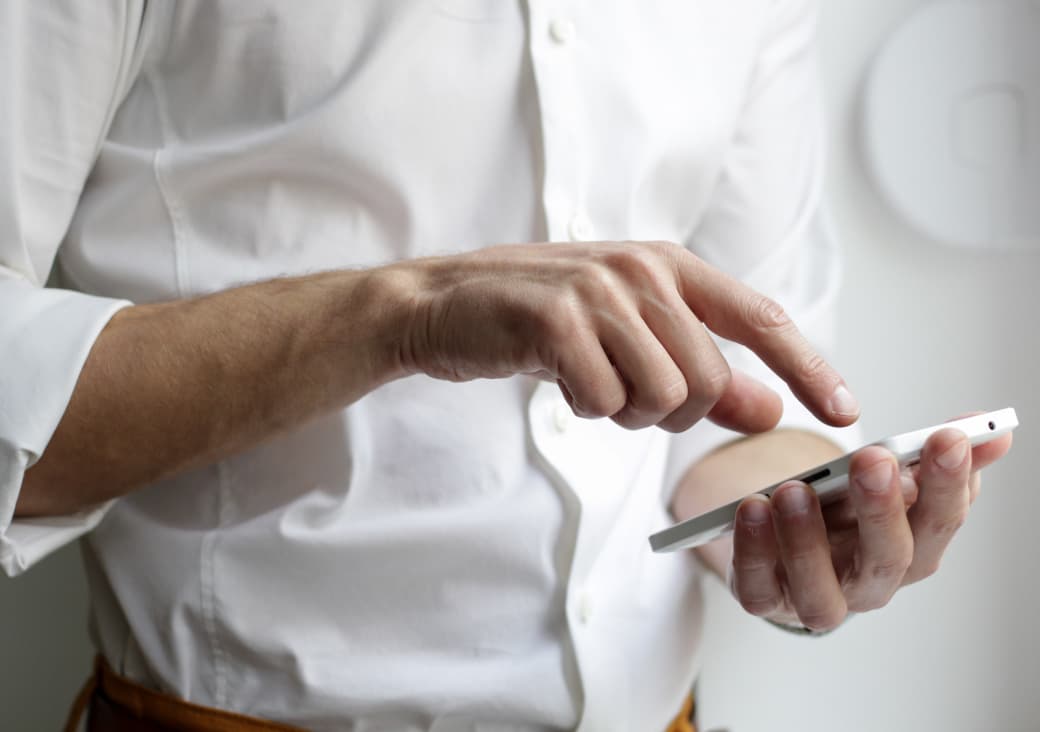 Canada's wireless costs 'continue to be the highest or among the highest in the world': Finnish report

Quebecor and Videotron take another step towards expansion outside Quebec 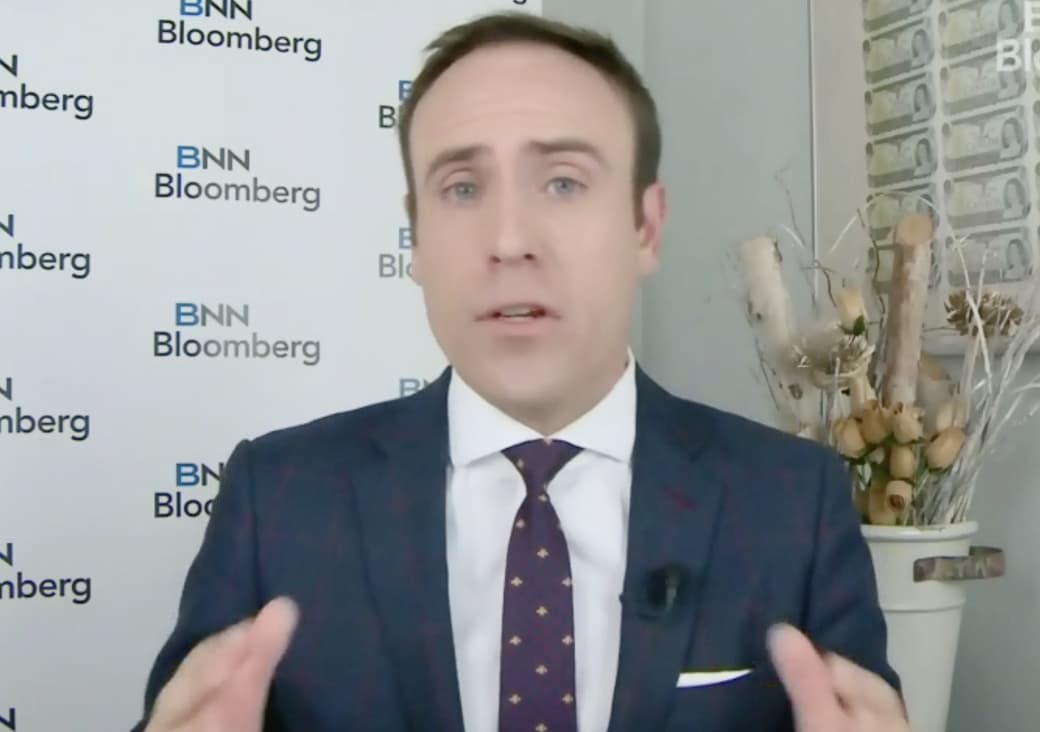 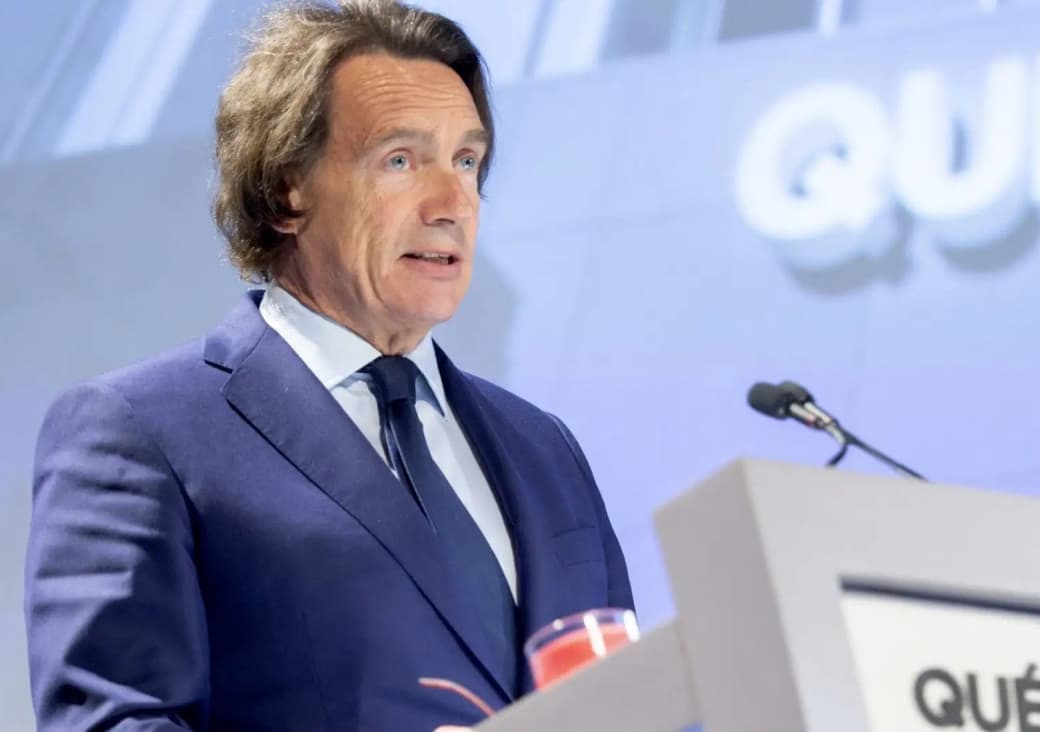 Quebecor CEO sets his sights on expansion outside Quebec